Also known as “The Skyhawk’s Daddy”, this famous taildragger is a beautiful balance between different uses such as commuter, freight hauler, trainer and bush plane. But undoubtedly it is very well known for its adventure flights.

Get into the tundra model and have an spectacular bush flight experience exploring your limits with this incredible plane capable of landing almost anywhere (no airport required).

Single engine, 4 seats, 145 HP, max speed of 143 MPH and a maximum range of 650 NM are its main features. It could also take off within 200ft almost anywhere.Features

Available only at Microsoft Flight Simulator marketplace
(in game market).

Included in the package 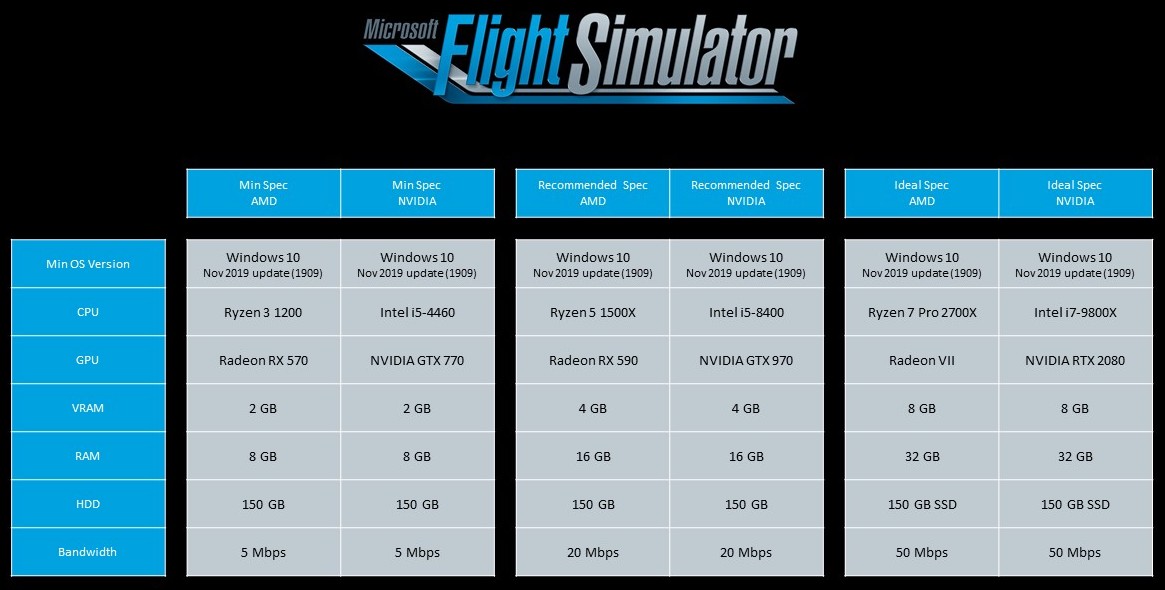